WindowsMania.pl
Home Windows Windows 11 pro is now available. How to install or update the system? 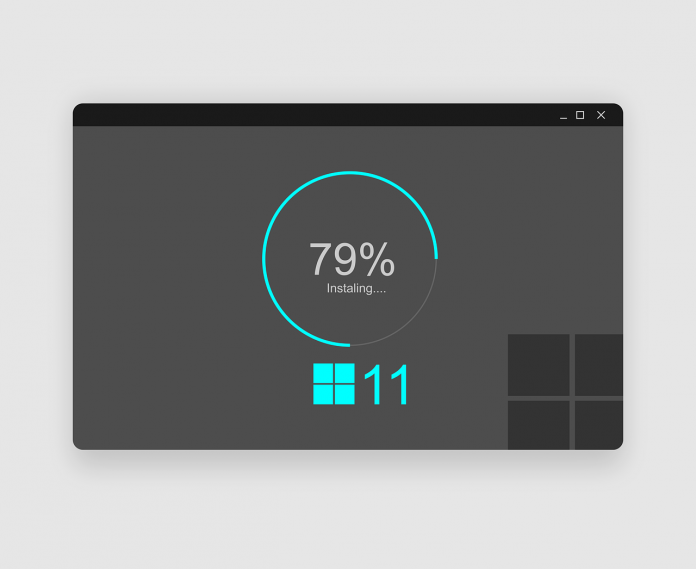 Windows 11 pro is a really awaited edition, and although it was not without some controversy, it is generally recommended for users to update due to higher security and better adaptation of the new system, especially to work with computers of the latest generation.

Running from the installation disc - the English and Polish version can be ordered at https://www.senetic.pl/microsoft/oem/windows/windows_11_pro/ - it is necessary on new hardware and where there is no possibility of updating. Sometimes, however, it is a suggested solution even where an update is theoretically possible. This is especially true for older, poorly managed machines, where it is assumed that a clean installation and restoration of some data is a faster and safer way than optimizing a completely messy environment.

How to install Windows 11 PRO

Generally after starting the installation Windows 11 PRO all instructions are understandable - most users should leave the default settings. The entire process requires a maximum of a few minutes of attention and although installing the system may take up to several dozen minutes, in fact, you do not even need to track the progress. For a long time now, Windows installation programs do not require any involvement on the part of the user.

The installation process is so simple that you don't need to spend any more time on it. However, it would be good to focus on a few things to do beforehand.

How to upgrade to Windows 11 PRO

The upgrade option in Windows is available through Windows Update. Some guides recommend that you verify your device's compliance with the new Windows requirements beforehand, but it is not necessary - if compliance is not ensured, the update will not start, so there is no risk of damaging your current file system.

Upgrading Windows 10 to 11 is expected to be possible by 2022, with the detailed schedule depending on the device. Generally, the built-in update tools will be able to check for a new release at any time.

How is Windows 11 PRO updating?

The entire process is automatic and requires almost no user interaction, except for a few simple answers to configuration questions. Basically, Windows 11 is not much different from the 10 under the hood, it has changed mainly in appearance, so the configuration options may remain unchanged. However, it is worth making sure that no user has access to edit files on the disk during the update. In theory, the update script is well isolated, but in practice it is simply worth keeping it running smoothly.

What to do before updating Windows 11?

And besides that - it's worth making a coffee, because the process will probably take a long time, but it runs smoothly and you don't need to get too involved. This is probably the best-designed Microsoft update process in history, so you can approach it completely stress-free.

How to use German characters on a Polish keyboard?

Maniak - 13 April, 2022
0
Have you recently had to use German characters to type on the keyboard? If so, you probably obtained them by copying from ...

How to tag a friend on FB?

Unicorn SEO - what is it and how to find a unicorn in SEO?

Which program to measure and show FPS in games should you choose?

Email address - where is it best to set up an e-mail?

Which antivirus program for the phone should you choose?

This website uses cookies to improve your experience while you navigate through the website. Out of these cookies, the cookies that are categorized as necessary are stored on your browser as they are essential for the working of basic functionalities of the website. We also use third-party cookies that help us analyze and understand how you use this website. These cookies will be stored in your browser only with your consent. You also have the option to opt-out of these cookies. But opting out of some of these cookies may have an effect on your browsing experience.
Necessary always Enabled
Necessary cookies are absolutely essential for the website to function properly. This category only includes cookies that ensures basic functionalities and security features of the website. These cookies do not store any personal information.
Non-necessary
Any cookies that may be necessary for the website to function and is used to collect personal data via analytics, ads, other embedded contents are termed as non-necessary cookies. It is mandatory to procure user consent prior to running these cookies on your website.
SAVE & ACCEPT
MORE HISTORY
Windows

How to split a monitor screen - screen sharing in windows 10