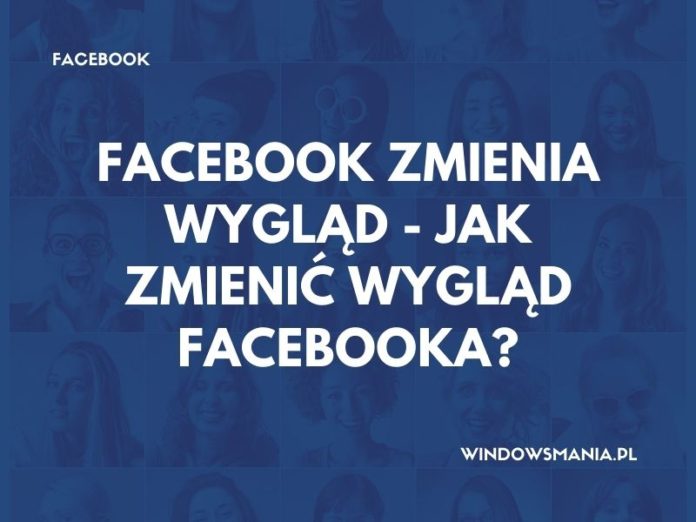 We are all used to the highly recognizable Facebook colors. White and blue are the flagship shades that reign on this social networking site. However, since so many years have passed, and the appearance of Facebook has already managed to wear it, maybe it is worth considering how to change the look of Facebook.

Contrary to appearances, it is not at all difficult.

Just go to the site UserStyles.org. It is the largest style manager in which you can change your appearance websites in currently used web browserwithout having to change their content. This is done by attaching user-supplied CSS style sheets to the sheets provided by the website itself. You can use Firefox to handle the contained scripts - with Stylish or Chrome browsers.

The whole process Facebook appearance changes is automated and it takes just a few clicks to enjoy the new look of the application. The matter of choice is an individual thing, but the style manager offers a wide range of solutions and it is impossible for the user to find something for himself.

Changing the look of Facebook - what are the possibilities

There are really a lot of possibilities. You can choose from a whole range of colors and themes using current trends, for example film, computer, etc. Skins that look good on a computer are:

Yet Facebook not much has changed since we saw the website for the first time. The creators did not propose virtually any new and alternative solutions. Yes, the design is a bit more modern than it was at the beginning, the shapes are more streamlined and the overall nature of the portal is not as clunky as it used to be.

Nevertheless, no significant Facebook appearance changes so far not introduced. For some time, however, rumors have been circulating that the website is to have a new, dark interface. The advantage of the new theme will be the possibility of comfortable using Facebook also after dark. However, no specific date is known when the mentioned theme would be permanently and permanently introduced for all users. Certainly, the stage of preparations and works has already started. However, taking into account how extensive the website is - this process may take a very long time.

How to delete a blank page in Word - delete a page in Microsoft ...

Laptop keyboard not working? See what to do

How to delete search history in chrome?

This website uses cookies to improve your experience while you navigate through the website. Out of these cookies, the cookies that are categorized as necessary are stored on your browser as they are essential for the working of basic functionalities of the website. We also use third-party cookies that help us analyze and understand how you use this website. These cookies will be stored in your browser only with your consent. You also have the option to opt-out of these cookies. But opting out of some of these cookies may have an effect on your browsing experience.
Necessary always Enabled
Necessary cookies are absolutely essential for the website to function properly. This category only includes cookies that ensures basic functionalities and security features of the website. These cookies do not store any personal information.
Non-necessary
Any cookies that may be necessary for the website to function and is used to collect personal data via analytics, ads, other embedded contents are termed as non-necessary cookies. It is mandatory to procure user consent prior to running these cookies on your website.
SAVE & ACCEPT
MORE HISTORY
Facebook