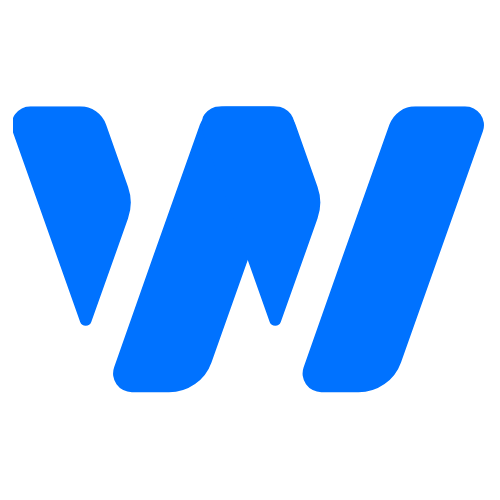 How to recover deleted messages from messenger?

Home » Facebook » How to recover deleted messages from messenger? 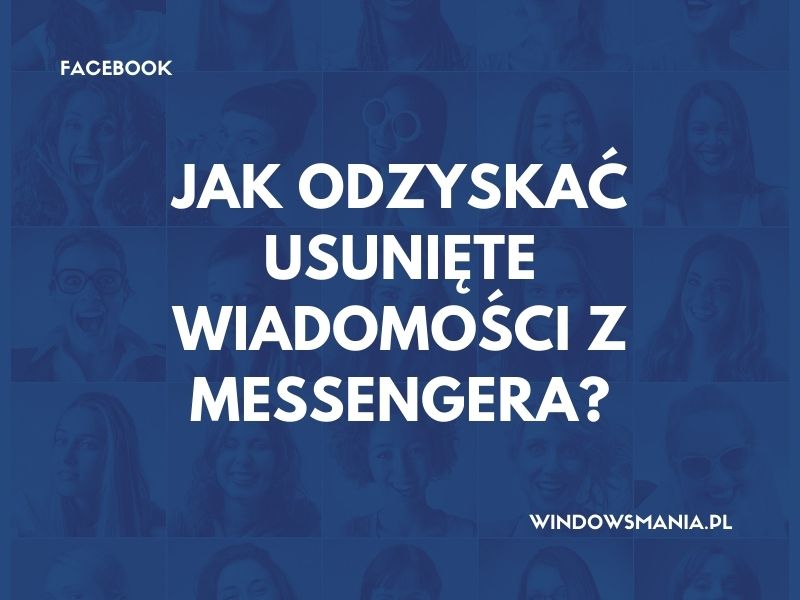 Facebook has become a portal that connects people all over the world. There is no other equally universal and popular application. As a result, over time it has become the default messenger, often even replacing SMS messages. Unfortunately, there are times when it should be delete Facebook messages. Fortunately, this is not always an irreversible solution - what are the ways to restore messages from Messenger?

How to recover deleted messages from Messenger - Archived Messages

Often times, messages end up in the Archived tab instead of being permanently deleted. What does it mean? This is the same as you cannot find the conversation in the chat bar. A similar situation will also occur in the case of blocking a specific user. Messages previously sent to him are not lost, they are simply archived and his name is changed to "Facebook user".

To view archived messages you must run Facebook Messenger in the web browser, expand the options menu, and click "Archived".

It is worth noting that sending messages there is not permanent. Locked messages can be restored. This option appears after clicking the context menu next to the archived conversation.

How to recover deleted messages from fb - Backup

Another possible way to restoration of messages on Massenger is to restore the backup. What is it about? Facebook posts to account owner email a special package containing messages, posts, photos shared on the board, etc.

To do this, you need to:

It is worth noting that the smaller the range of dates and expected information, such as the photos made available on the board, the faster the package will be prepared.

As a rule, it takes from several to even several hours. After receiving a backup, it is often possible to view messages that have been previously deleted, but this is not the rule.

Programs can also be helpful, they can be divided into two categories - the first are programs or applications that run in the background, which are designed to download and store messages and photos sent by the user. The second is the software used for restore messages from mobile devices. It uses the fact that Messenger on mobile devices saves some data in the memory, thanks to which it is possible to run faster and sometimes restore data.

This will mainly apply to uploaded photos and images. Messenger has an option to automatically save transferred files. They are saved in the phone gallery. In situations where the image is not in the gallery, it is worth checking the internet cloud. Why? Many phones have an automatic backup option. This means that even if a user deletes photos from their phone, they will have them saved in a safe place on the internet.

Remember not to believe all kinds of "magic" programs and websites that require you to enter both a password and a Facebook login.

This is the most common scam in the world, and you can end up stealing your data. All kinds programs to restore previously deleted messages, they will only work with the phone's memory, so they will not have to interfere with ours Facebook account.

It is worth noting that Facebook stores some data, so if there is a situation in which information from a Facebook conversation may be needed, for example in a criminal trial, Facebook may issue a copy of the message at the request of the relevant authorities. However, this is a process impossible to be performed by an ordinary user.

PrevPreviousFacebook email address. How to change it and hide it?
NextChanging the date of birth on Facebook and privacy settings related to itNext
also check 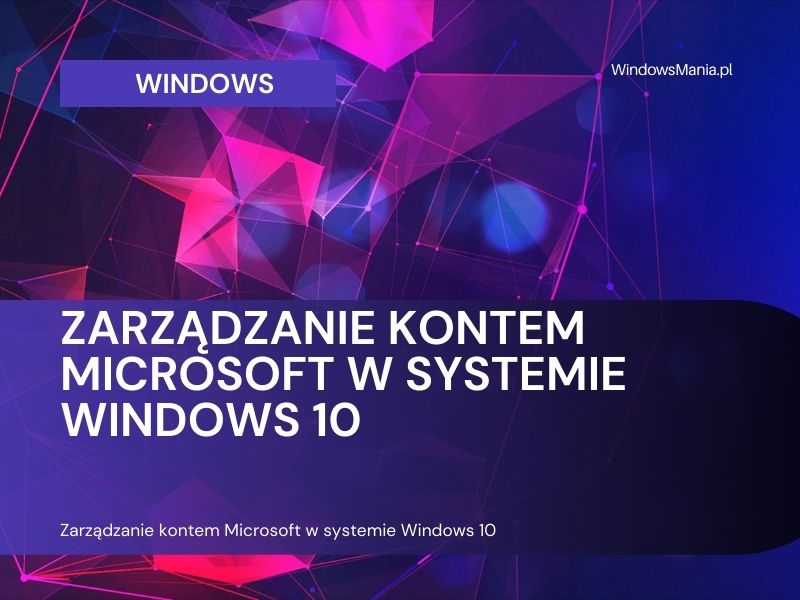 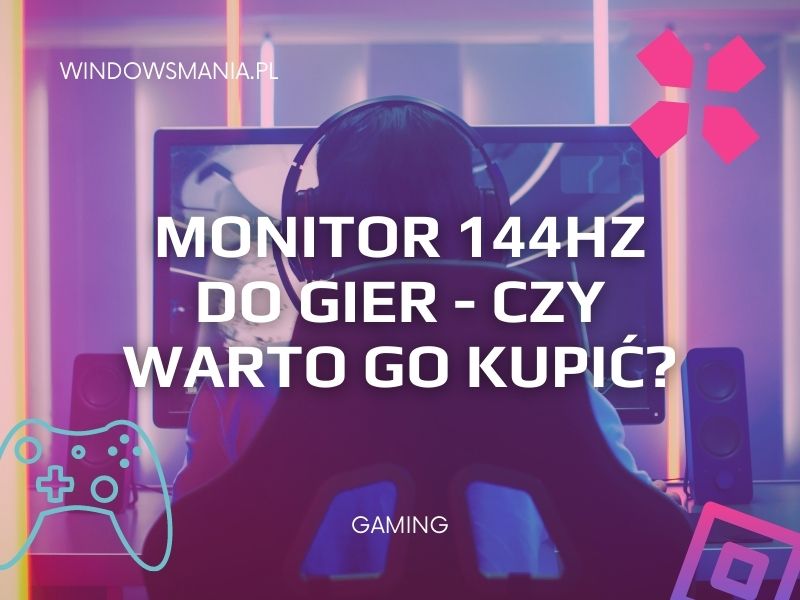 144hz gaming monitor - is it worth buying? 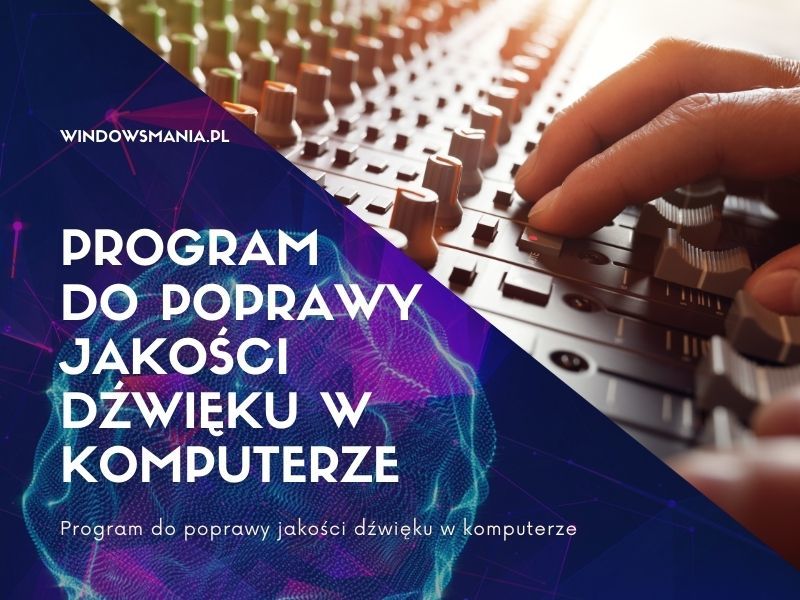 A program to improve the sound quality of the computer 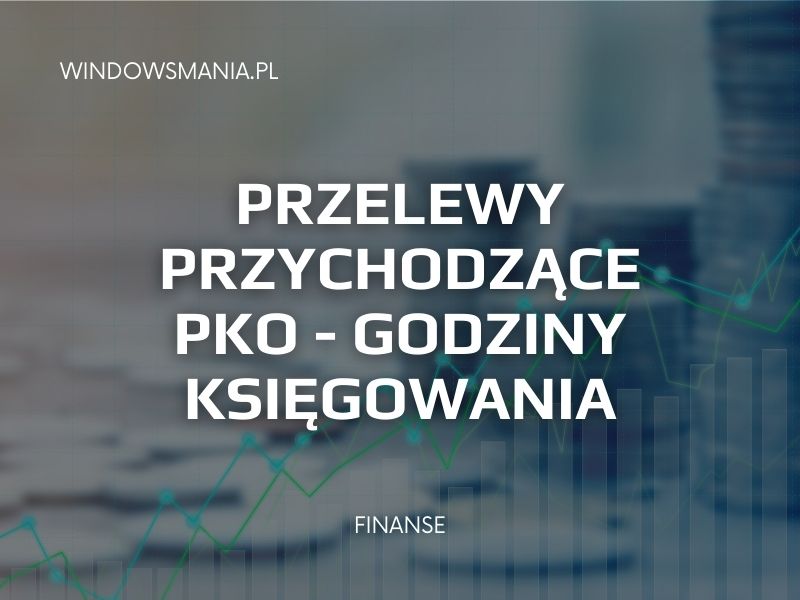 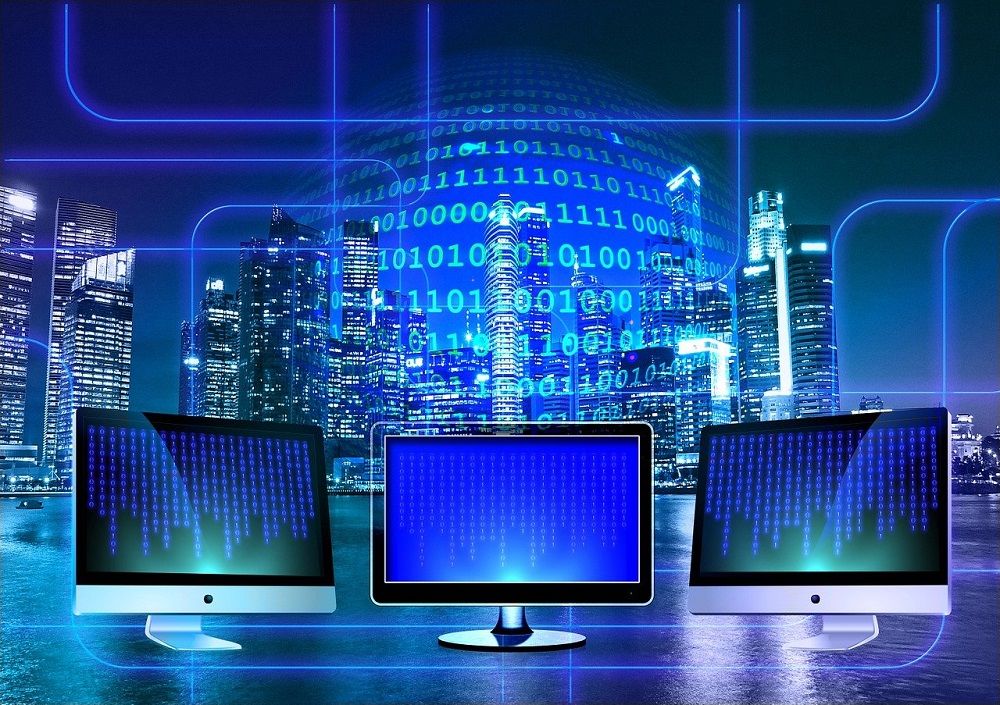 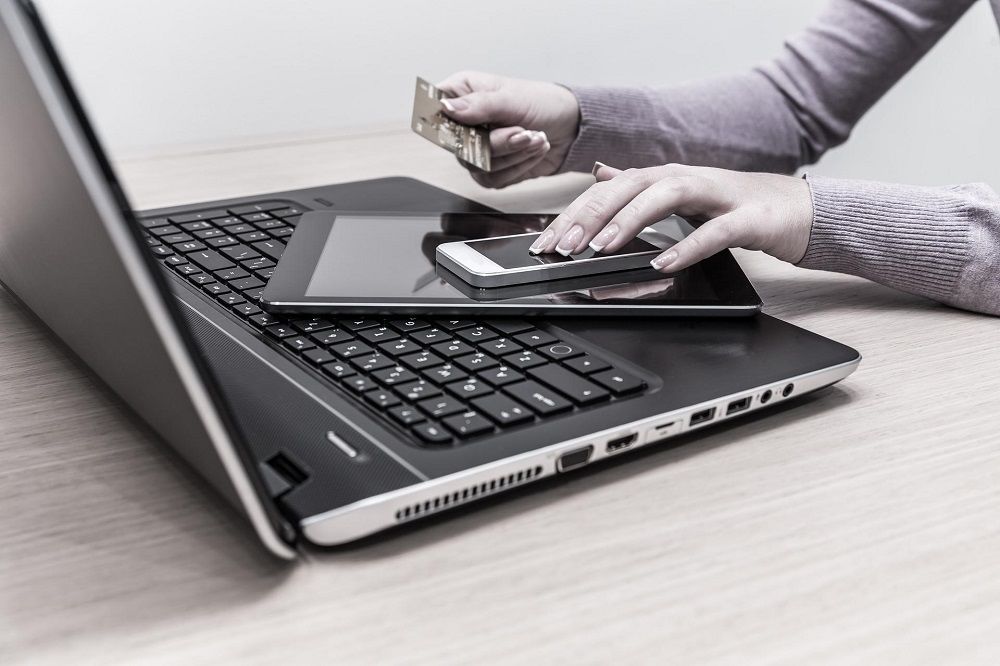 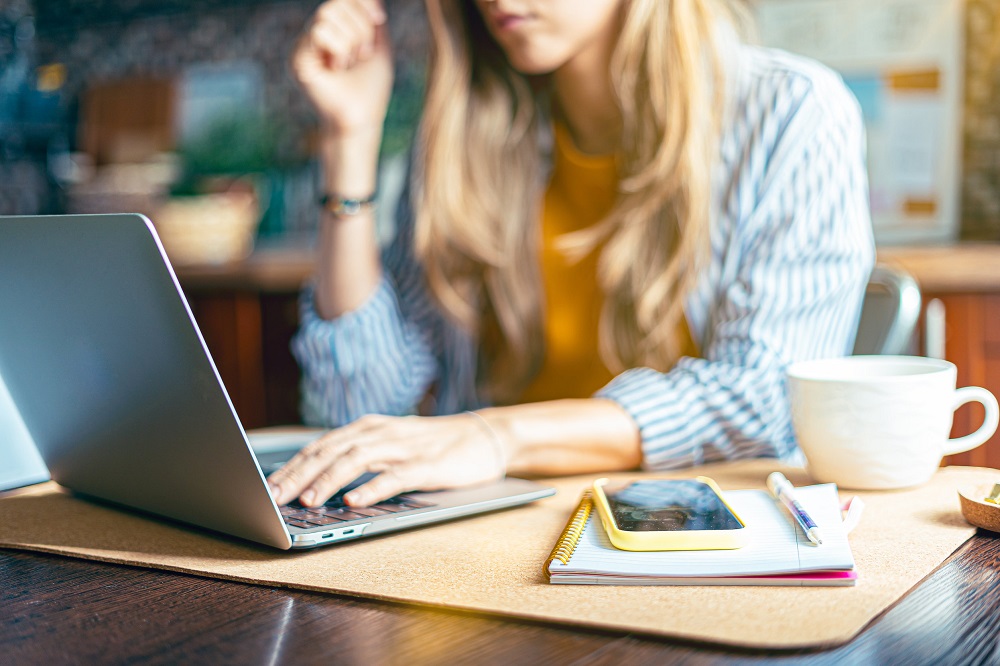 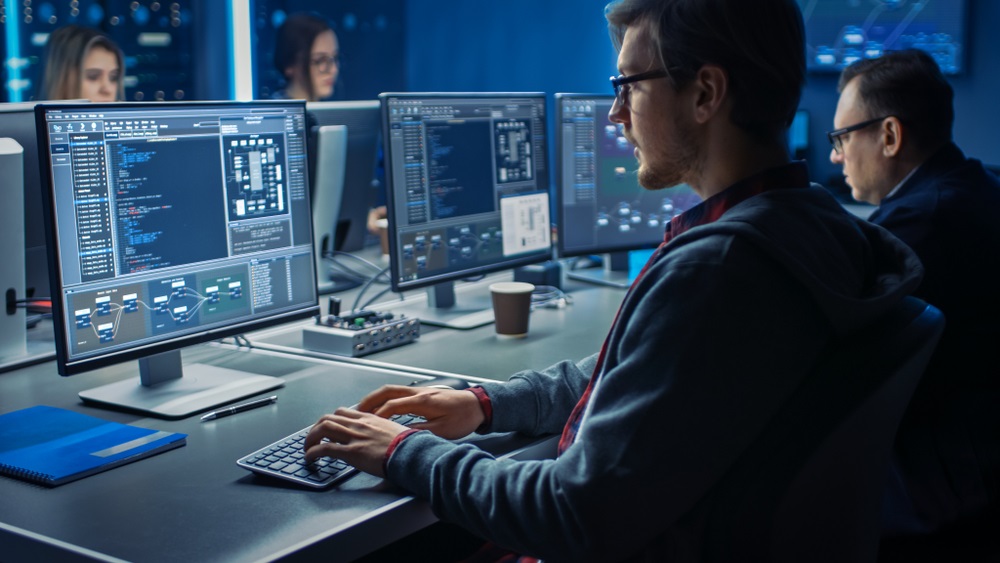 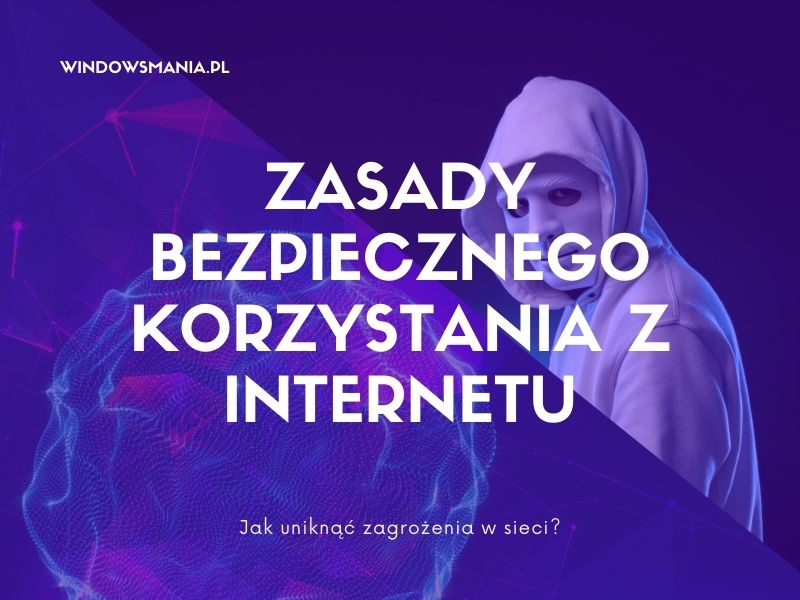 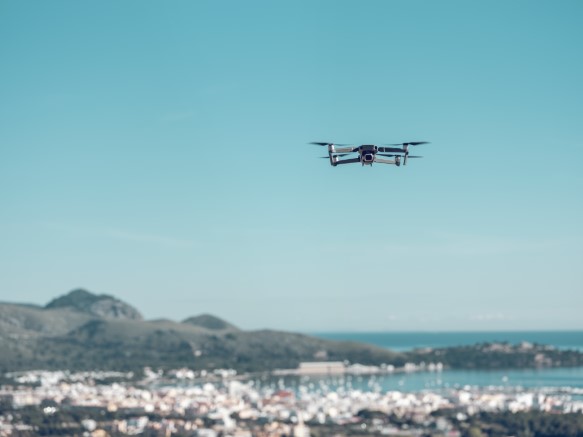 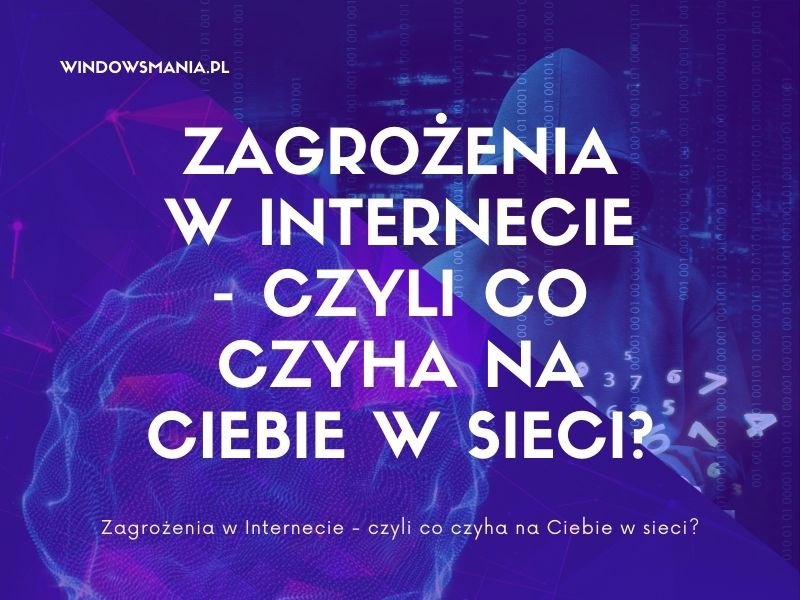 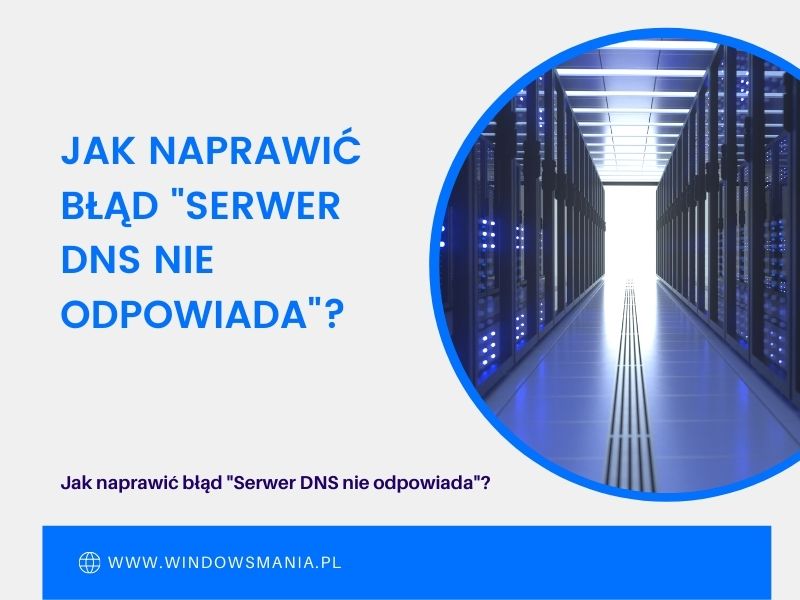 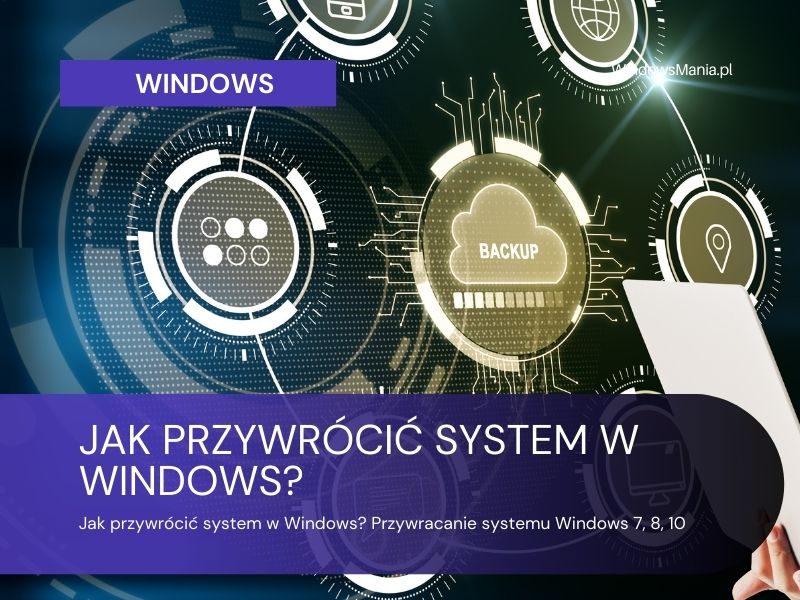 How to restore the system in Windows? System restore Windows 7, 8, 10 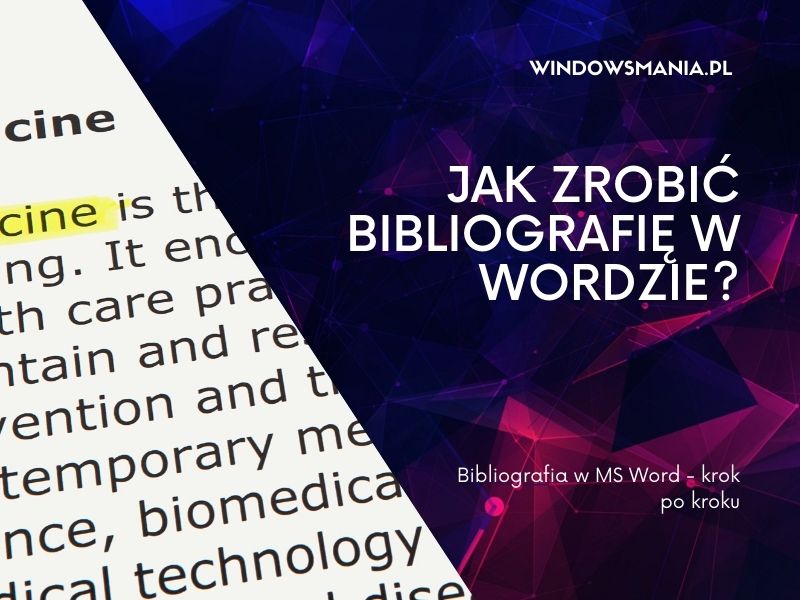 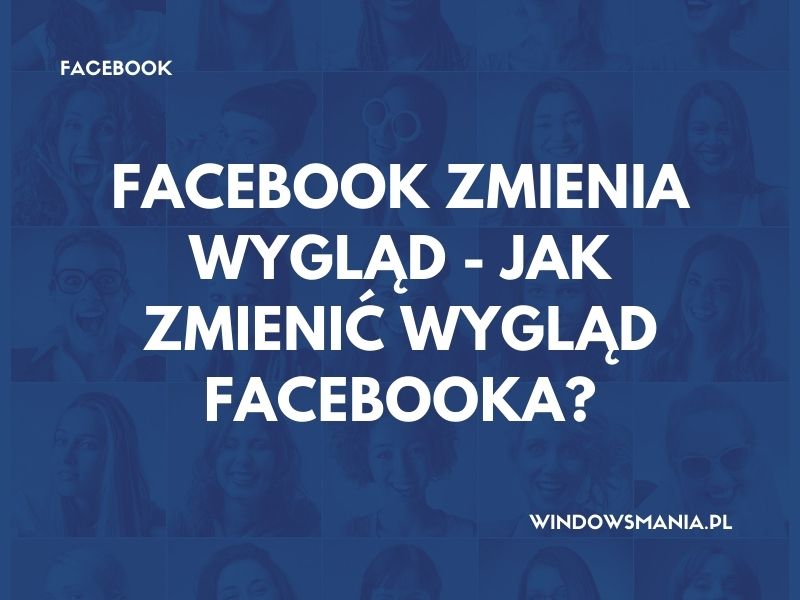 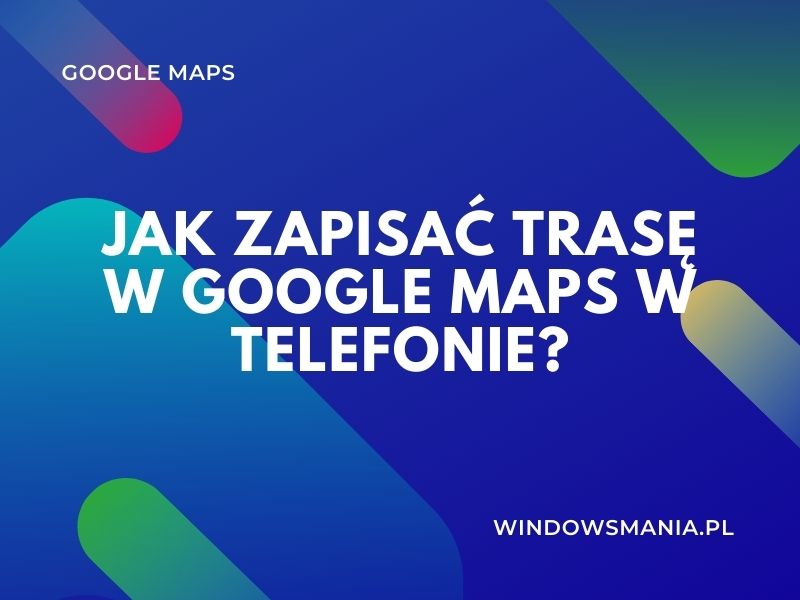 How to save the route in Google Maps on the phone? 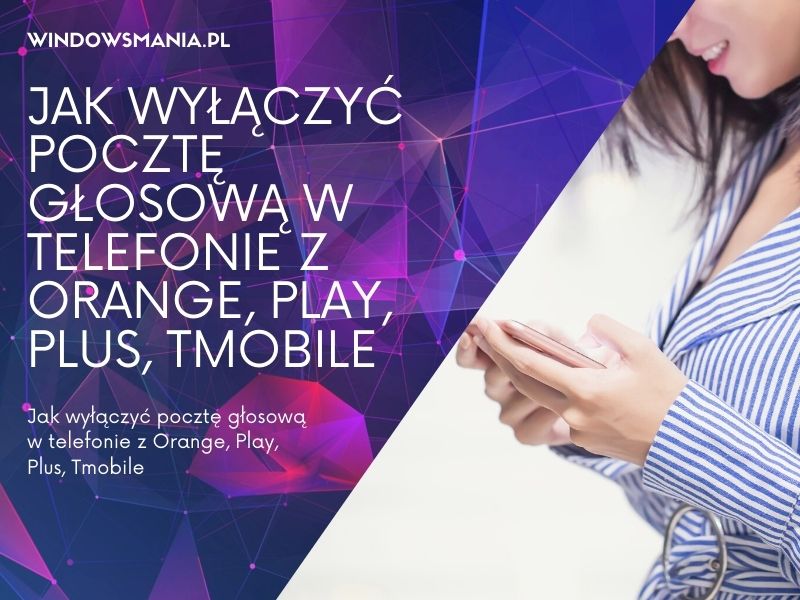 How to disable voicemail on a phone with Orange, Play, Plus, Tmobile 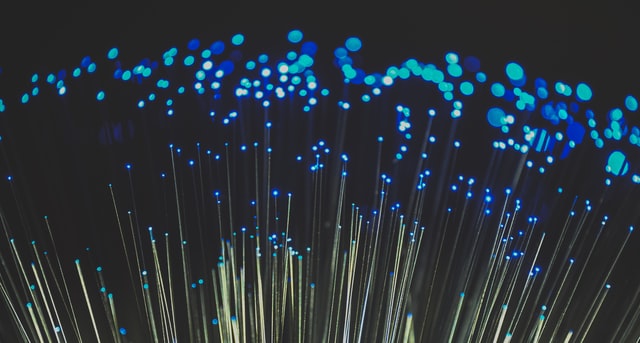 Fiber installation - how does this process work? 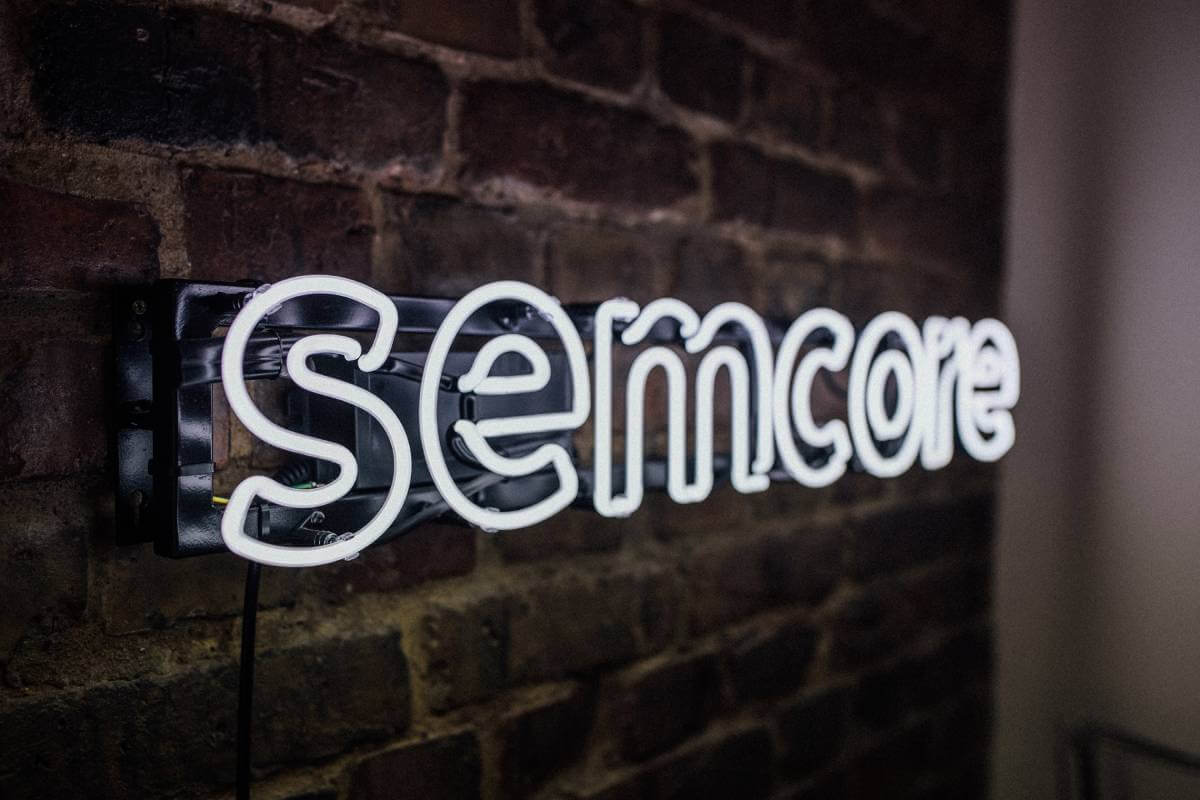 SXO for business - why is it a beneficial way of marketing?